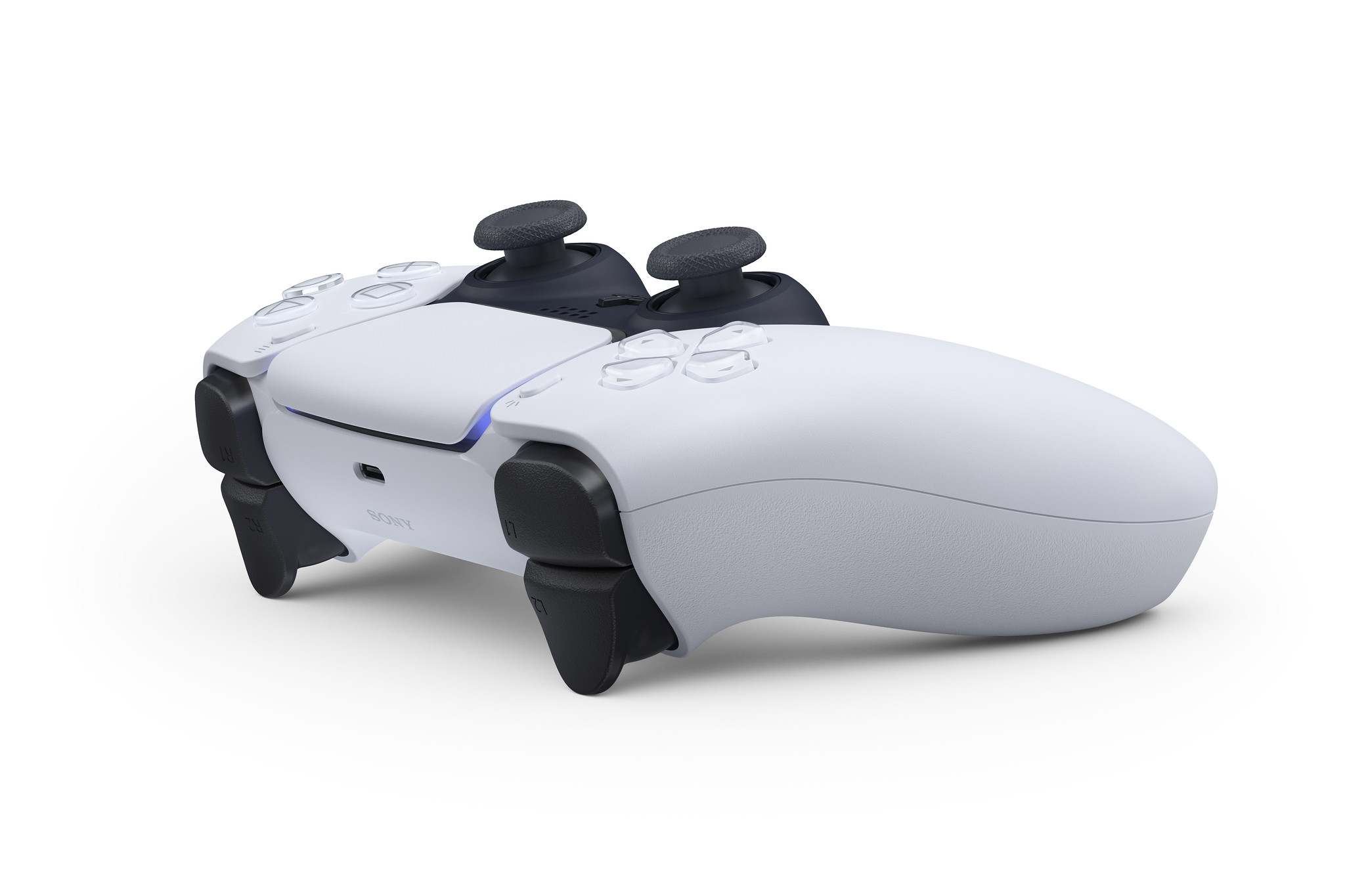 Sony introduced a new game controller for the PlayStation 5. It is called DualSense, not Dualshock 5, as previously thought. The most noticeable visual change in the controller is the new two-color design scheme. The shape of the case has slightly changed, while there is some similarity in form with the Xbox controller.  A new “Create” button has appeared on the front panel instead of “Share”.

It is also noticeable that the light panel is decorated differently – it is placed under the touch panel so that the light is mainly scattered from the left and right. The PS button is styled as the PlayStation logo. As for functional improvements, this is a new adopted haptic feedback technology instead of the Rumble vibration technology used since the original PlayStation and the dynamic resistance of the R2 and L2 triggers. DualSense will be charged using the USB-C port. The controller also has a built-in microphone that allows you to use voice communication in games without a headset.

The price will be announced closer to the release of the PlayStation 5. The new console will go on sale in late 2020.